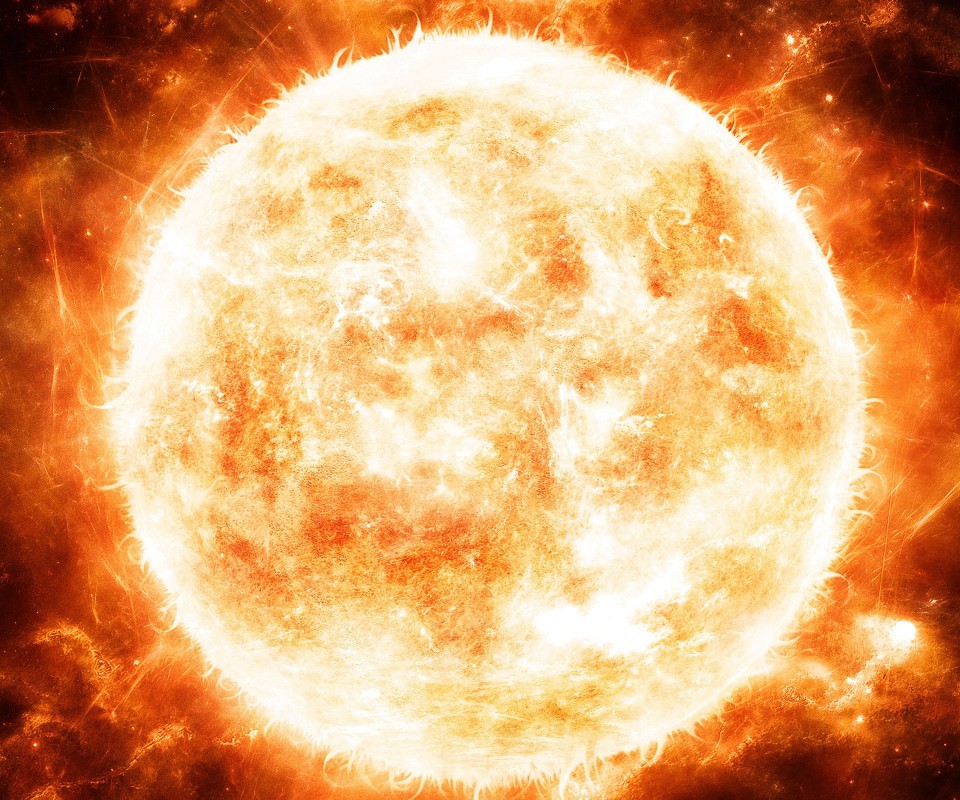 August and Everything After: Boston is the Hub of Legal Conferences This Summer

This summer, Boston is the place to be for legal conferences, with a number of major organizations invading, in support of significant events.
The Association for Continuing Legal Education (ACLEA), the National Association of Bar Executives (NABE) and the American Bar Association (ABA) will all host events in our fair city during the first week of August. ACLEA presents its 50th annual meeting from August 2-5, at the Westin Copley Plaza. NABE’s 2014 Annual Conference will take place from August 5-7, at the Marriott Copley Plaza. The ABA’s annual meeting is August 8-10, with headquarters at the Hynes Convention Center. Among the events related to the ABA annual meeting is a legal ‘hackathon’, focusing on solving access to justice issues; you can learn more about the competition here.
And if, after all that, you start to suffer from legal conference withdrawal, you won’t have to wait too long before getting your next fix: the College of Law Practice Management (CoLPM) presents its 2014 Futures Conference, from October 16-17, at Suffolk University Law School.
What has caused this strange confluence of events? The after-effects of the Polar Vortex? The afteshocks of Germany’s waxing of Brazil at the World Cup? The goodwill engendered by our own latest marketing conference? Whatever it is, we now lie in its wake.
. . .
And, speaking of conferences, I have gotten my hot little hands on a half-price admission discount for Clio’s Cloud Conference, which will take place in Chicago from September 22-23. The first person to email me (at jared@masslomap.org) with the answer to the following trivia question (which is WAY harder than the trivia question I had to answer to get the discount, by the way), wins my discount code:
–What is Major League Baseball’s all-time, single season, RBI record (as amended in 1999), recorded by the Chicago Cubs’ Hack Wilson?
. . .
Headstickers
What’s stuck in my head this (half-)week?
In honor of this year’s Midsummer Classic being played in Minnesota (are you paying attention, Heidi), site of (kind of) the first-ever, official Home Run Derby, I’m listening to:
‘Touch ‘Em All’ by Pat Donohue
CATEGORIES: Client Relations | Law Firm Management | Law Practice Startup | Planning | Productivity | Risk Management | Technology

Dealing with Secondary Trauma in the Legal Profession [Webinar]