BlackBerry Messenger: My Best Attempt at an Unbiased Review

I will begin with a full disclosure of my irrational love of the BlackBerry. I interned in the corporate legal department at a company called Nypro for seven years; Nypro is a contract manufacturer on BlackBerry for RIM. …I hope that was public information. Just kidding. So, for no reason other than undying loyalty, I will always use a BlackBerry, no matter how awesome iPhones, Droids, and all the smartphones of the future may be.

Now, although I will rave about the BlackBerry Messenger application, I will have a few negative things to say about it, later. Good stuff first. BBM offers emoticons galore! Oh, our target audience is not primarily Bieber-loving tweenage girls? Moving on to lawyerly topics, then…

The BBM application displays a chronological, dialogue-friendly chat view, with no character limit per message. The part of the network that SMS runs over has a limit of 160 characters per message, which, in my experience, is far too low; and, sending (and receiving…) multiple messages is inconvenient in more than one way. BBMs, however, use the data part of the network, which delimits the character restriction. This really could change your life. The first time you type a 2,000 character message, and it goes through all at once, you’ll be like, “It did not just do that!!”; you’ll see.

Also, BBM’s Group Chat function is incredibly simple to use, and, in theory, extraordinarily useful. It’s basically SMS conferencing, with all the benefits of BBM mentioned herein. Unfortunately, in our Droid-and-iPhone-loving society, the odds of using this in any important business-related situation are low. So sad.

The security of using BBM should be of considerable importance to anyone in the legal field, and this issue falls heavily in the application’s favor. BBM messages are encrypted and more secure than SMS. BBM chat files are stored exclusively on RIM’s servers, so, only RIM can access them– networks, governments, and every other entity cannot, without RIM’s permission (and, from what I gather, if your data were Tom Brady, RIM would be Matt Light). That level of security, in my understanding, is totally unique to BBM. All other instant messaging programs are not hardware-based, so networks constantly access their messages.

BBM offers time-saving advantages, too, particularly in the form of messaging files. It’s faster. Realistically, it probably saves only a few seconds each time. But, consider the circumstances in which you are most likely to be depending on your mobile device to transfer a file. You’re multitasking, right? Maybe you’re running late to the train, and are approaching a dicey intersection, about to take your life in your hands, in a real-life game of Frogger. In these situations, seconds are more like hours.

Then, there’s pinging. If you’re familiar with Facebook, and have wondered what the purpose of “poking” is, you may find yourself similarly confused by the ability to ping via BBM. But, unlike Facebook’s poking, there is utility here. Because BBM runs in real-time (much more so than a Facebook app), pinging a fellow BBM-er is a quicker way of providing an alert. For example, if my silly friend Jessica would forego her stupid Android Motorola Cliq in favor of a BlackBerry, I wouldn’t have to text her every time I was on my way to pick her up for our weekly Sunday morning Whole Foods trips. I could just ping her. I could accomplish that in one second. Enough with the full five seconds it takes to text “OMW”. Over the course of a year, that would save me THREE MINUTES AND TWENTY-EIGHT SECONDS. Okay, maybe I’m overselling pinging; but, honestly, I feel like it makes a difference, and I think you would, too.

Next, there are a couple seemingly dispensable features that should prove rather useful. First, the ability to update your status allows you to alert all of your contacts, at once, that you are not available to respond to messages, for example. A second feature, the inclusion of an avatar, provides a less noticeable benefit: It invokes your (hopefully professional) personality. There is a reason we associate our (again, hopefully professional) images with our Twitter profiles, Facebook pages, blogs, and websites, right?

More, record-keeping could not be any simpler. Saving a full chat history involves the following: click, scroll, click, done. And, you can choose whether the conversation saves to your device or to your memory card. And, as it is occurring, each dialogue stores as one chat, rather than individual messages, which means less inbox clutter, or continual, repetitive deleting.

Finally, BBM provides Delivery Notifications. It is often useful to have confirmation when your messages are sent, particularly when such is indicated with an unassuming little “D”. It also provides a “Read Notification”; but, since I could do without that function…

I suppose it’s time to be unbiased.

BBM’s “Read Notification” is often touted as a benefit unique to BBM. But, I think this is subject to personal preference, and since I’m not particularly fond of it, I’m labeling it as a mild disadvantage. Mild, because I really only dislike it in theory. I don’t care if people read my messages and don’t respond immediately. I can’t imagine why it would be particularly useful to know this information. However, I can imagine somewhat less laid-back individuals feeling slighted by a lack of immediate response. Fortunately, none of said individuals are among my contacts. If they are among yours, my advice here would be to make sure you update your status to “Busy”, if you plan to read messages without following through with a response, so that you’re still cool with all your contacts.

More substantively, as a PIN-to-PIN form of instant messaging, BBM is linked to the hardware. So, when any of your BBM contacts upgrades his or her device, you will need to add the new PIN to your BBM contacts. For example, my sister supplemented her dinosaur, Army-issued, BlackBerry (PIN #1) with a personal BlackBerry (PIN #2), and then switched her service provider, and thus her device (PIN #3), only to have said device eaten (yes, eaten) by one of her Boston Terriers (nice work, Murphy), and had to replace it (PIN #4). BlackBerry users will understand that the real hassle with all of this is that one of the two people engaged in adding contacts has to find his or her PIN, so that the other one can initiate the “Add Contact” request. And, we never remember our PINs, and we often forget where to find them. Though, current versions of BBM actually make it pret
ty easy to locate, and a quick tip to find out what your device’s PIN: in an SMS or email message, type MYPIN and hit the space key. Go ahead, try it. Yup: magic. Even better, may I suggest that if you are the one getting a new device, avoid causing your sister continual frustration by backing up your contacts’ PINs on your media card, or remotely. Muuuuch easier.

There is another way to add contacts, which may be slightly more user-friendly: barcodes. I hadn’t used this feature before, and although I couldn’t test it here with Rodney “iPhone” Dowell and Jared “Droid” Correia, I did try it out quickly with a fellow BBM-er. It’s very easy to do; but, of course, its convenience is limited to adding contacts when they are in your physical presence.

Finally, there is an easily addressed security issue: PINs are permanent. When you upgrade your device, BBM messages intended for you may be sent accidentally to an old device. Inform your contacts of your updated PIN. Don’t sell your used BlackBerry. Maybe even destroy it.

One last note. I’ve spent at least ten minutes trying to find a witty way of incorporating a reference to the most classic Christmas movie scene ever with the “BB” part of “BBM”. That’s too much time wasted already; so, there you have the link. 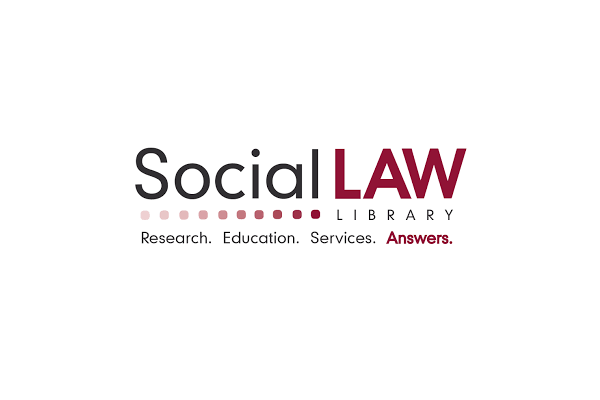 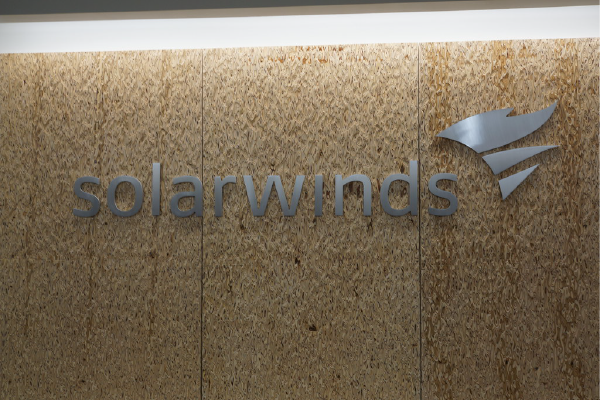