On January 6, I attended a program at the Boston Bar Association on the topic of “Employment Discrimination Claims and Small Businesses”. The program’s faculty analyzed the impact of the SJC’s decision in Thurdin v. SEI Boston, LLC. Since the ruling affects solo and small firm attorneys, as it does any other small businessperson, an explanation of the decision has its place on this Blog. One of the program presenters, Mary Jo Harris, a partner at Morgan, Brown & Joy, LLP, New England’s oldest and largest management-side law firm, has been kind enough to provide us with this guest post explaining the Thurdin case and its import. We are certainly grateful to Mary Jo for extending her expertise to the LOMAP Blog:

In its recent decision in Thurdin v. SEI Boston, LLC, 452 Mass. 436 (2008), the SJC held that the Massachusetts Equal Rights Act, G.L. c. 93 § 102 (“MERA”), may be used to bring employment discrimination claims in instances where the provisions of the Massachusetts anti-discrimination statute, G.L. c. 151B, does not apply. The court left open the question of whether MERA may apply in cases where Chapter 151B also applies; however, the reasoning applied in Thurdin strongly suggests that the courts will entertain such claims. This is an important decision for labor and employment lawyers and small business owners alike.

In Thurdin, the plaintiff brought a claim against her employer, a small company of only three employees, alleging pregnancy discrimination. She first filed with the Massachusetts Commission Against Discrimination (“MCAD”), alleging violations of Chapter 151B. The charge was dismissed for lack of jurisdiction, since Chapter 151B prohibits unlawful discrimination by “employers” and defines “employers” as having six or more employees. Plaintiff’s federal claim, brought under Title VII, was likewise dismissed because that act, by its terms, applies to employers with fifteen or more employees. Thus, plaintiff had no recourse under either federal or state anti-discrimination statutes.

Plaintiff then filed in Massachusetts state court under MERA, which provides in part: “[a]ll persons within the commonwealth, regardless of sex, race, color, creed or national origin, shall have … the same rights enjoyed by white male citizens, to make and enforce contracts . . .” After reviewing the legislative history of MERA and Chapter 151B, the SJC ruled that, where plaintiff has no recourse under the anti-discrimination statutes because the employer is too small to fit within the statutory definition, plaintiff may bring a claim under MERA. The court also concluded that the statutory language of MERA is broad enough to encompass claims arising in any aspect of the employment relationship. Further, for employees of small businesses, the Court’s decision suggests that age (over 40) and disability are also protected classes, pursuant to Chapter 93, § 103.

Significantly, MERA does not require plaintiffs to file first at the MCAD, but allows them to file directly in court. Although the Court did not address other implications suggested by the statute (since these issues were not pertinent to the appeal), the Court noted that the statute of limitations may be longer for MERA claims, and the standards of proof (“totality of the circumstances”) may be much lower than in traditional discrimination claims. Finally, the Court left open the question of whether MERA claims may be brought in conjunction with Chapter 151B claims, after the MCAD has performed its function.

Employers with fewer than six employees – including law firms – must be aware of the Court’s decision. Given the resources that must be devoted to employment litigation, small businesses must be vigilant in ensuring that their policies and practices comply with the law, and that their managers are sensitive to potential claims under MERA. 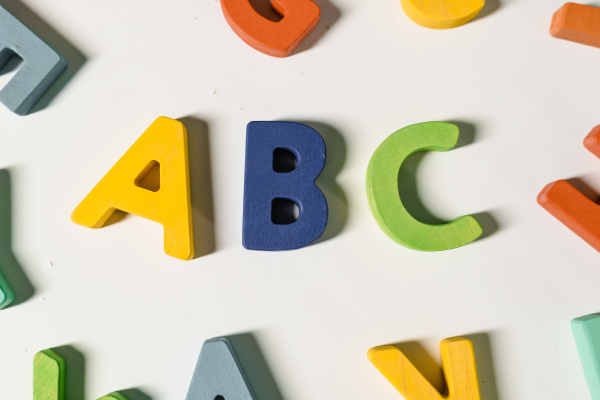 The ABCs of CRMs – Legal Tech from the Trenches