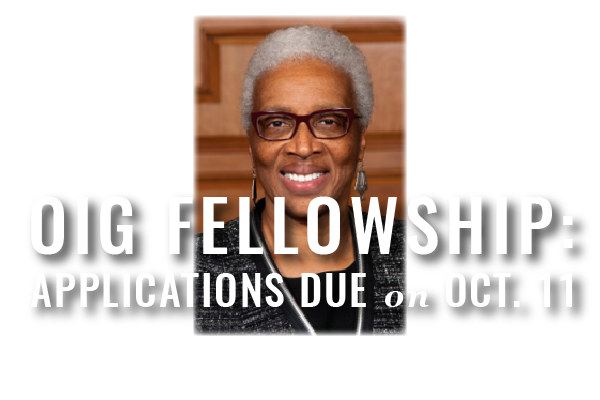 The OIG has announced a NEW two-year position for new lawyers. Applications for the Justice Geraldine S. Hines Diversity Fellowship for Lawyers are due October 11th!

The Massachusetts Office of the Inspector General (OIG) has announced a new position for new lawyers — the Justice Geraldine S. Hines Diversity Fellowship for Lawyers — offering the opportunity to develop legal skills and experience working in an independent state agency that is dedicated to the promotion of good government and responsible stewardship of public assets.

Reflecting the OIG’s commitment to cultivating a diverse and inclusive workplace, the fellowship allows new attorneys to develop core legal skills while assisting with investigations, audits, reviews, civil recovery actions and training programs. It also provides a broad exposure to state and municipal government and legal work in the public sector. Over a two-year term, the fellow will gain an understanding of the work of each of OIG’s divisions, getting an authentic experience of work as a government lawyer. The fellow will become familiar with the full scope of our operations, including investigations, internal administration, policy and legislative initiatives, education and guidance of local officials, and the role of the General Counsel’s office.

An attorney mentor will provide guidance and support for the fellow’s professional development while the fellow learns from the experienced attorneys and staff across OIG. The Fellowship term will run from September 2020 to August 2022. The salary will be $60,000 per year.

Find How to Apply Here.

Justice Geraldine S. Hines has led a distinguished career as a lawyer and jurist, reflecting her commitment to public service and social justice. She was the first African-American woman to sit on the Supreme Judicial Court and the first to sit on the Massachusetts Appeals Court.

Justice Hines began her career as a staff attorney at the Massachusetts Law Reform Institute and later worked for the Roxbury Defenders’ Committee. As a private attorney, she litigated civil rights cases, including employment discrimination and police misconduct claims, and co-founded the first law firm in the region composed of women of color.

Throughout her career, Justice Hines has also remained active in various civic and community organizations, and she continues to dedicate herself to mentoring attorneys throughout their careers.

Read more about Justice Hines pioneering life in the law in this feature from the BBA when she received the 2017 Haskell Cohn Award for Distinguished Judicial Service. 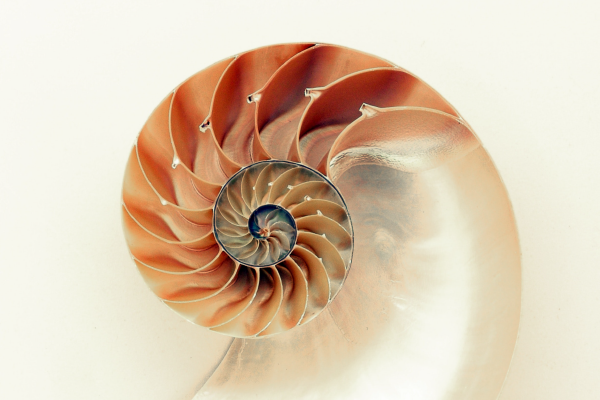 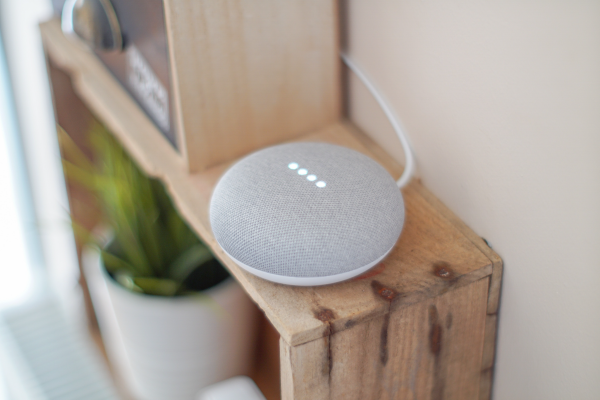 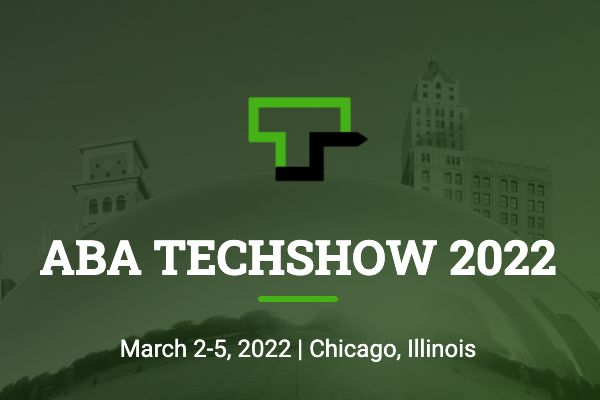 ABA TECHSHOW is "bringing lawyers & technology together" back in person, while adding a track designed for virtual attendance --…