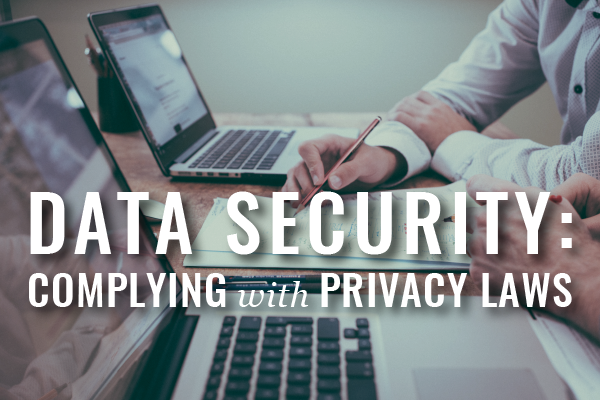 Brand Yourself for the Right Career as a Lawyer [Workbook 3]

Communication creates relationships. Learn how to craft the right messages to communicate how you work…

The Revolution Will Not be Televised; It Will be Tweeted

I’m not gonna lie to you, because that’s not the kind of guy I am:…