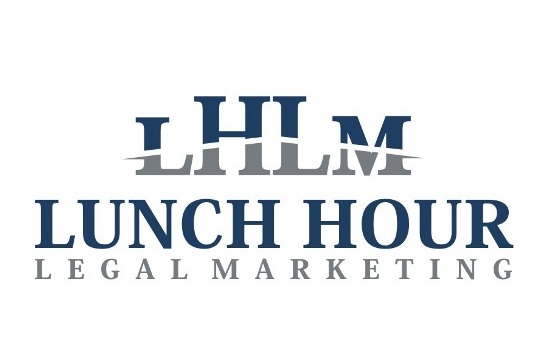 Surface Tension: Microsoft’s Tablet is No Match for the iPad